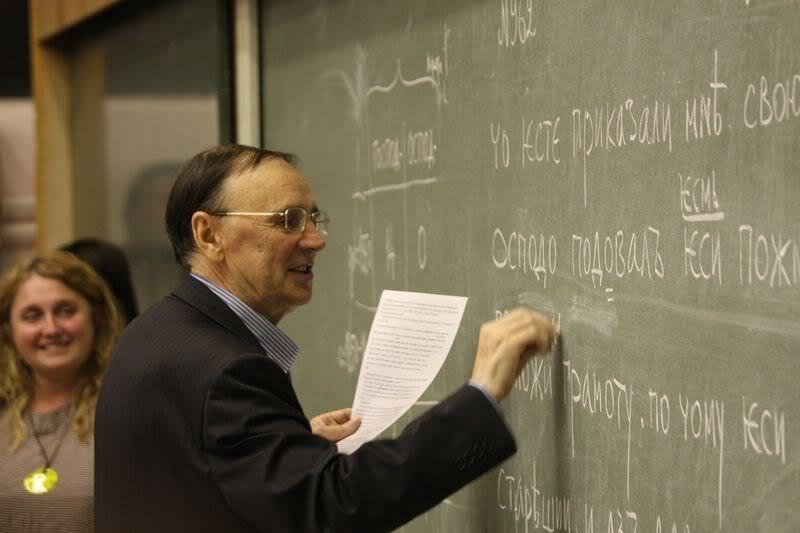 RusVectōrēs, our web service demonstrating distributional semantic models for Russian, continues to develop! We are releasing RusVectōrēs 4, and happy to share the news with you! This release serves as a tribute to Andrey Zaliznyak: without him, nothing of this would have been possible.

As you may remember, RusVectōrēs is a tool to play with distributional semantic models (a.k.a. word embeddings) right in your browser. Frameworks and algorithms for training word embedding models (word2vec, GloVe, fasttext and others) have revolutionized NLP. These approaches enable computers to learn the actual meaning of words based on their co-occurrence statistics calculated on large text corpora.

With our service, you can try out the models trained on various corpora for the Russian language. You can also download them to work locally on your machine. Based on our models, people implement «vector rephrasings» of classic Russian literature works and semantic search engines over Pushkin's poems... the sky is the limit!

We We have many plans for improving RusVectōrēs. Subscribe to our RSS feed and stay tuned!